Tim Nee is the Managing Director of the Montessori Training Center Northeast
(MTCNE). Tim has an undergraduate degree in Elementary Education from Indiana
University of PA and did both his graduate degrees in Curriculum, Supervision and
Administration from Emory University. He was the former Assistant Executive Director
of Capitol Region Education Council (CREC) and the former principal of the highly
successful CREC Montessori Magnet School in Hartford, CT. During his tenure, the
school was twice selected by Magnet Schools of America (MSA) as a “School of
Excellence” and named the recipient of the MSA Eugene M. Uram Award as the most
outstanding Public Montessori Magnet School in the United States. He provides a
variety of national consulting services through MTCNE. Tim teaches graduate courses
in early childhood education as an adjunct professor as well as being a founding faculty
member at the Center for Montessori Studies at the University of Hartford. 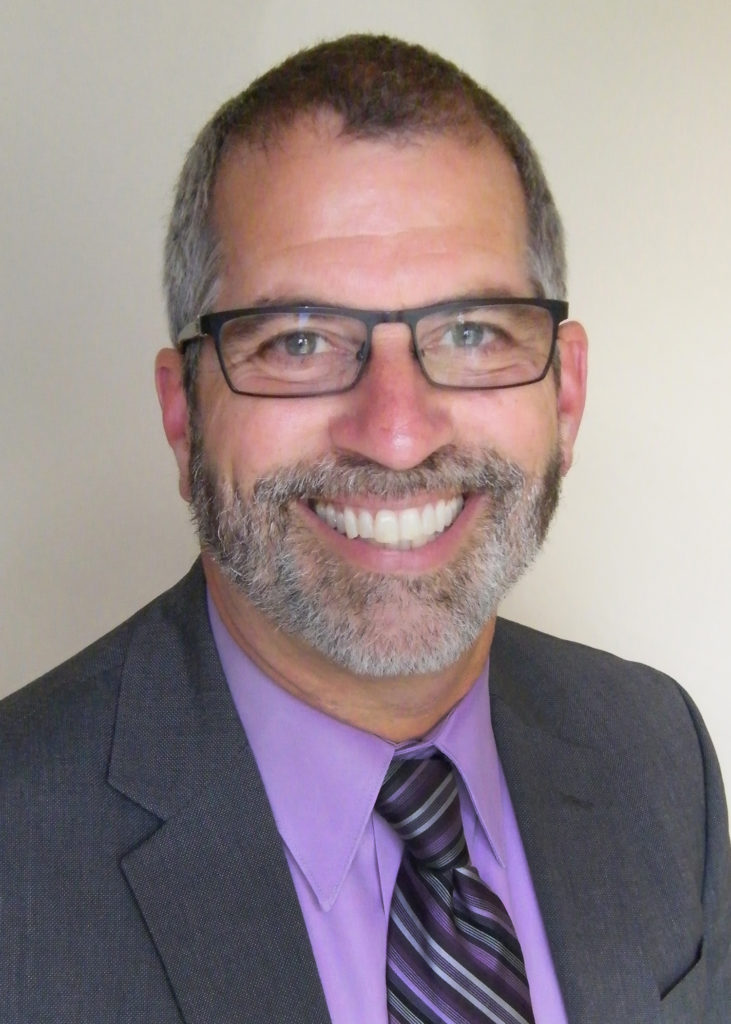