Laurie Campiformio has been a Montessori Primary Guide for over 19 years.  She was initially trained as a public school teacher and received her Primary AMI diploma from MTCNE.  Laurie has worked both in the private and public sector, most recently at the Montessori Magnet School in Hartford, CT where she served a diverse, urban population. Laurie is an early childhood consultant for the State of CT and holds elementary, early childhood and special education teaching credentials from Eastern Connecticut State University. She has a Bachelor of Science degree from the University of CT and and M.Ed. in early childhood education. Laurie is also participating in the AMI Training of Trainers program. 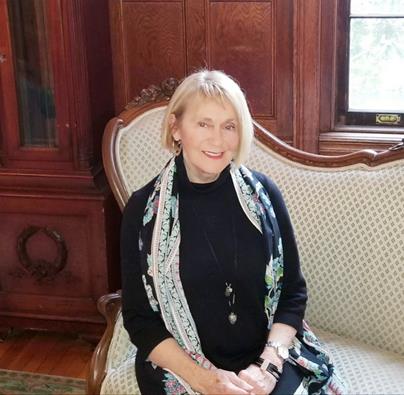